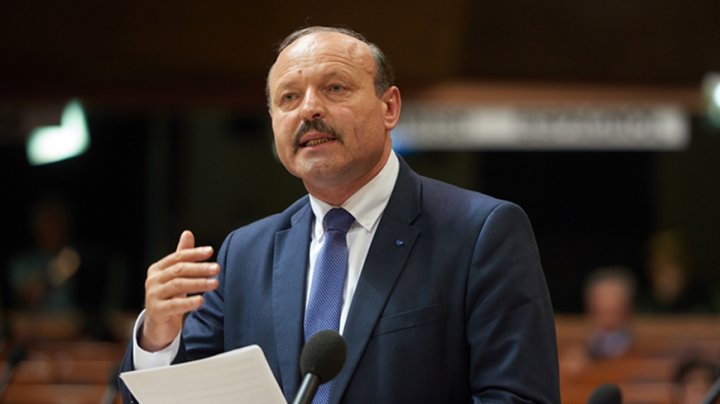 Children must be raised by their parents, declared deputy president of Moldovan Parliament, Valeriu Ghilețchi, at the Parliamentary Assembly of the Council of Europe. The official spoke of Bodnariu family from Romania, whose children were forcefully taken by Norwegian authorities. The report being approved in the institution's Commission.

If the document will be supported in the plenary of Parliamentary Assembly of the Council of Europe from June, European community will be forced to ensure the minors rights to not be separated from parents against their will and without a reason.

Marius and Ruth Bodnariu lost their five children in November 2015. They were taken by Norwegian authorities, after the parents were accused of beating the children. Bodnariu's case caused many protests to break out.

Following, in the first stage, the family received back their middle child, then in June 2016, the rest of the children returned home. Bodnariu family moved to Romania, where their sixth child was born.