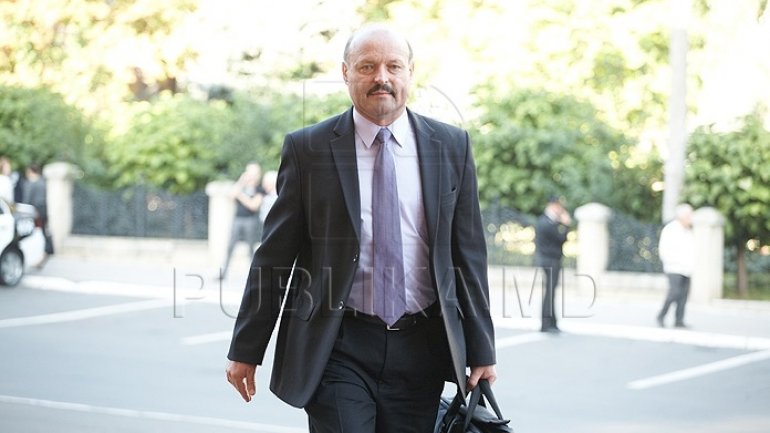 "It's an honor for me to be elected by the PACE as Vice-President of Moldova's part" , wrote Valeriu Ghileticu on his Facebook page.