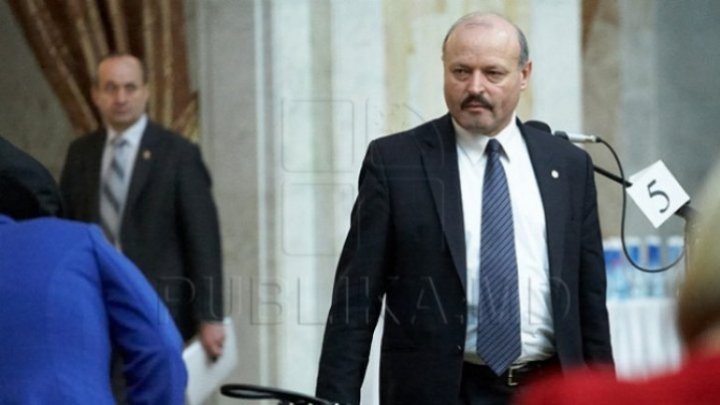 The conclusions made by the EU Council on Republic of Moldova proves that reforms, which begun in 2016, are fully justified, while continuing their implementation must remain a priority for our country, as well as for European authorities. Is the message posted by Deputy President of the Parliament, Valeriu Ghiletchi, on social networks.

"The conclusion drawn on Republic of Moldova by the EU Council proves once again that the reforms, which begun in 2016, are fully justified, while continuing their implementation remains a priority for both Moldova and European authorities.

Our European partners appreciate and encourage the efforts made by authorities from Moldova within the Easter Partnership, the complex audiovisual reform, as well as in key areas such as combating money laundering or cooperation with EU in terms of security and defense.

While some politicians from Chisinau have rushed to paint those expectations as harsh, it is, in fact, Republic of Moldova stepping into a new stage of developing and enhancing relations with EU. Therefore, it is important to ensure that the election from this autumn are transparent, fair and credible.

In such a manner, in addition to enhancing progresses in areas such as justice reform, anti-corruption, intensification of relations with civil society, success on our European track is unavoidable", Deputy President of the Parliament, Valeriu Ghiletchi wrote.