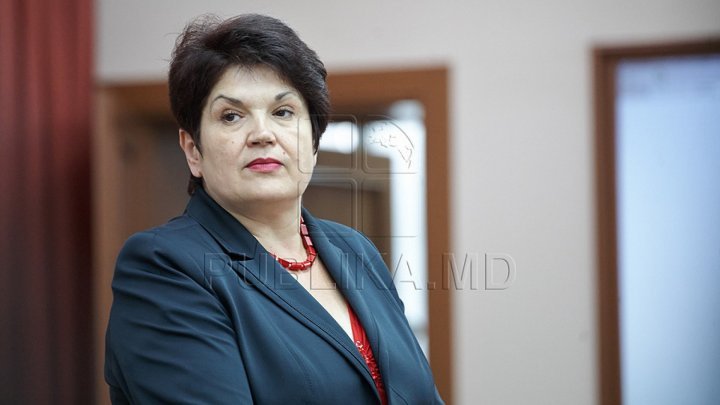 Valentina Buliga was resigned from the function of the president of the National House of Social Insurance (CNAS). About that announced the PM Maia Sandu in a Governmental session.

The interom chief of CNAS will be Tatiana Popa, who is now the vice-president of the institution. According to the legislation, shortly, will be organized a contest in which will be voted a new chief of the National House of Social Insurance.

We remind that Valentina Buliga was named CNAS chief at the end of the last year. She previously held the function of the Minister of Social Protection.