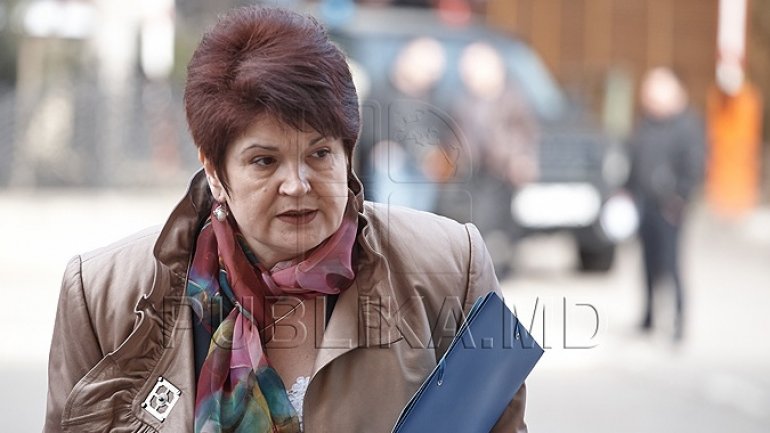 More jobs, promoting women in politics and leadership positions. This is the aim of the ladies of the Democratic Party. The ladies chose the one that will lead them in the next four years. Valentina Buliga has the trust of her colleagues and was voted unanimously.

During the four years, the Democratic ladies arrived in several villages and towns. They have motivated the women to engage more actively in the development of localities and launched campaigns to prevent domestic violence. Valentina Buliga said that the organization she is leading has well-defined purposes.

"For the future we place a special aim related to education, because we want our young people to grow strong. Creating work places. Creating a subvention fund for those who will create jobs. Promoting and supporting our women to desire be mayors, district councils" said Buliga.

"We are convinced that where is a woman there is discipline, order, responsibility, and even risk, but I always went besides men, and let's make a change in Moldova which is expected by the whole society" said Efrosinia Gretu, president of PDM Women's Organization Leova.

Present at the event of democrat ladies, Marian Lupu said that many of the PDM team's achievements are thanks to women.

"The success and efficiency in the work of the Democratic Party will depend in a very important measure from the efficiency of the women's organization. Such are the ladies, our colleagues, and I am not afraid to say most often smarter, better organized, better put to work, more responsible than men" said Marian Lupu.

The event was attended by nearly 900 women from across the country.