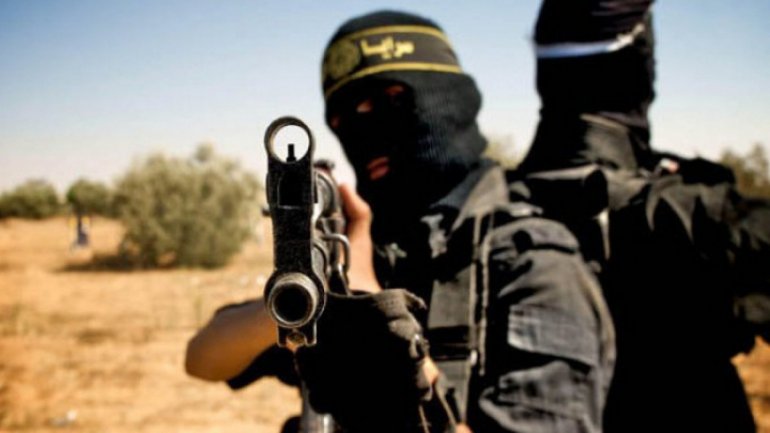 Moldova is considered to lack perspective for international terrorist organizations. Most likely, they pass through Moldova following a bigger game and simply stay under the radar here. Prosecutor's Office for Fighting Organized Crime and Special Causes has announced that they are keeping an eye on people suspected of terrorism, but refused to provide a number.

Since 2016, three men were arrested and prosecuted for promoting terrorist organizations on the internet.

"We have multiple cases opened for the moment, but investigation are made under cover and revealing more might endanger the mission" prosecutor Denis Rotaru declared.

Still, experts assure us that Moldova has slight chances of a terrorist attack.

"Republic of Moldova has a few institutions that might interest terrorist organizations. I speak of embassies and delegations of foreign countries. But citizens of Republic of Moldova must known that there is no terrorism threat for us" deputy chief of SIS, Valentin Dediu stated.

This is because our authorities do not take part in acts that might interest terrorists.

"They can come to Moldova to recover their health, or stay under the radar and why not? There have been similar cases registered when people from terrorist organizations were getting ready to strike" Valentin Dediu added.

On Monday, officers have arrested a 33-year-old man suspected of terrorism. The man tried to enter Moldova with an European Union passport, after searchers officers have managed to find in his luggage items and information appliance, similar to those used by Islamic extremists.

Resulting the gathered information, the man was declared persona non grata in Republic of Moldova for the next 15 years and escorted to the partner state of European Union, afterward handed over to competent institutions.