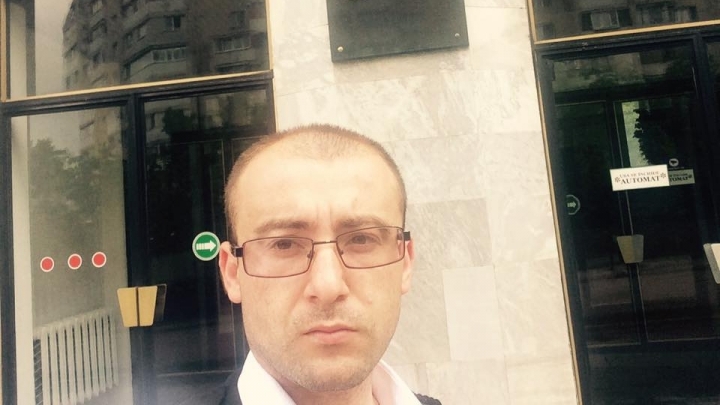 Vadim Ungureanu, being numerously attacked by representatives of “Dignity and Truth” Party has found a way to protect himself from them. The journalist came in a helmet and a bulletproof vest to the latest press conference of the party leaders.

Vadim Ungureanu has decided to wear the vest and the helmet after the accident on Sunday, when he was attacked by the leaders of the “DA” party, Andrei and Vasile Nastase.

At the end of last week, during a meeting with citizens of Cimislia, at the Cultural Arts Centre, Andrei and Vasile Nastase did not allow Vadim Ungureanu to enter the hall, even though it is a public institution. Moreover, the “Today.md” reporter was attacked physically and insulted.

The journalist says that he is also the target of psychological attacks from the political party followers.

The journalist says that he filed a complaint to the police after the attack from the representatives of “DA” party of fugitives Vctor and Viorel Topa.