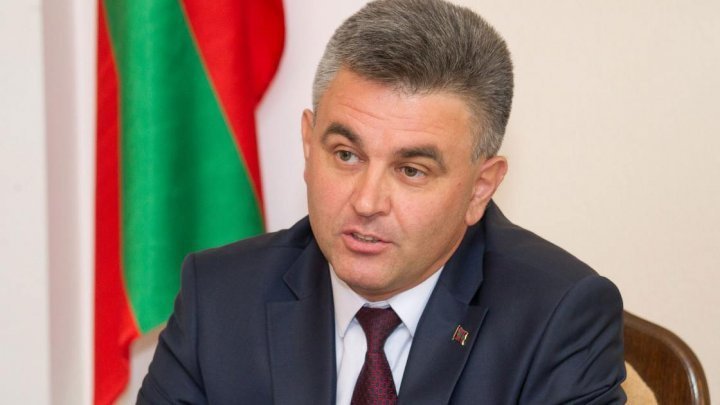 Tiraspol leader Vadim Krasnoselsky makes offensive statements against Chisinau authorities and the Republic of Moldova. In an interview for the Russian newspaper Novaya Gazeta, he stated that the Transnistrian region will never be part of Moldova and expressed regret that the companies from the left bank of the Dniester are paying taxes to the country's budget.

Vadim Krasnoselsky also mentioned the installation of joint control posts at the Moldovan-Ukrainian border on the Transnistrian segment. In this context, he said that the allegations regarding smuggling against the Transnistrian region are absolutely misplaced, because all the goods subject to excise duty pass through Moldova and, unfortunately, in his opinion, are paid in Moldova.

The press service of the the Reintegration Bureau stated they would comment on the Krasnoselsky's statement later.