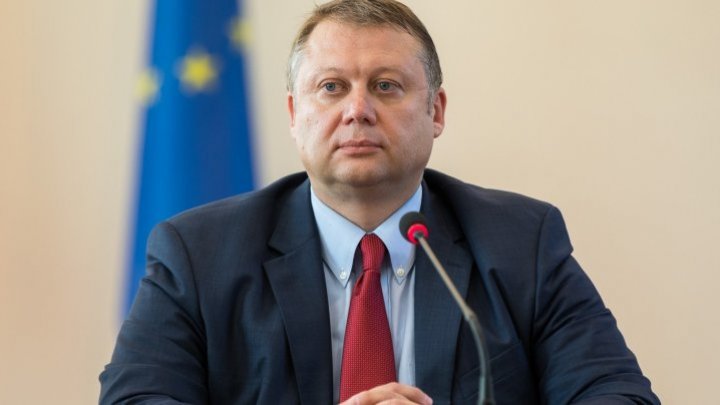 Economy Minister Vadim Brînzan is one of the richest ministers in Sandu government. According to the wealth declaration, the minister obtains luxury cars, houses and apartments, bank accounts and hundreds of thousands of dollars.

According to agora.md, Vadim Brînzan in 2018, earned nearly 85,000 dollars in the proceeds of the assets, dividends from investment in social capital and interest. Also in 2018, in the same way the Brînzan family also received other revenues of about 84 thousand dollars. 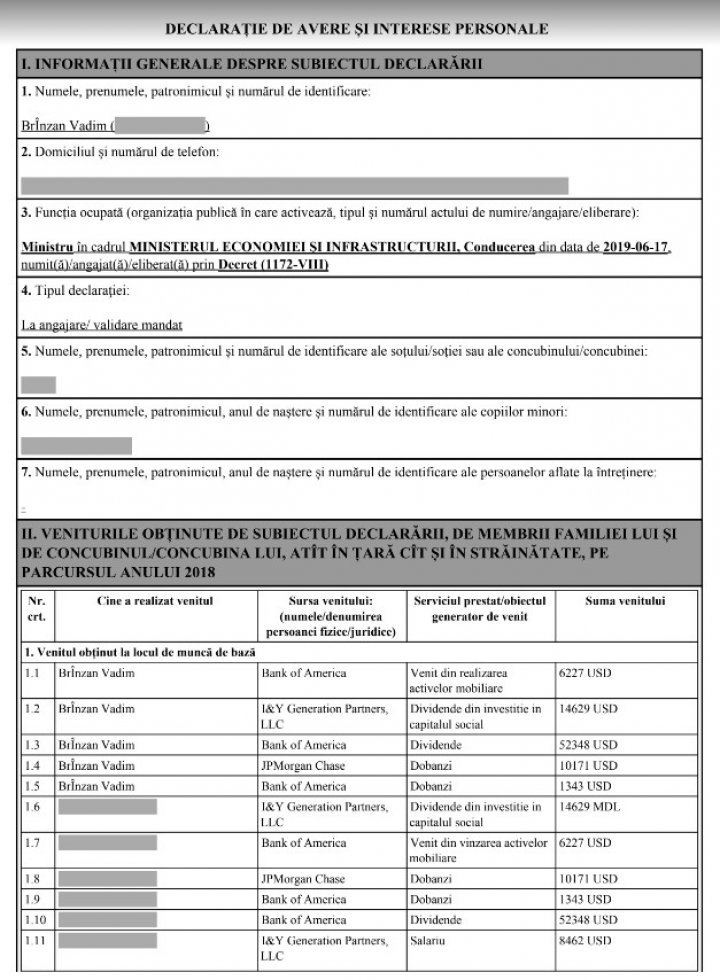 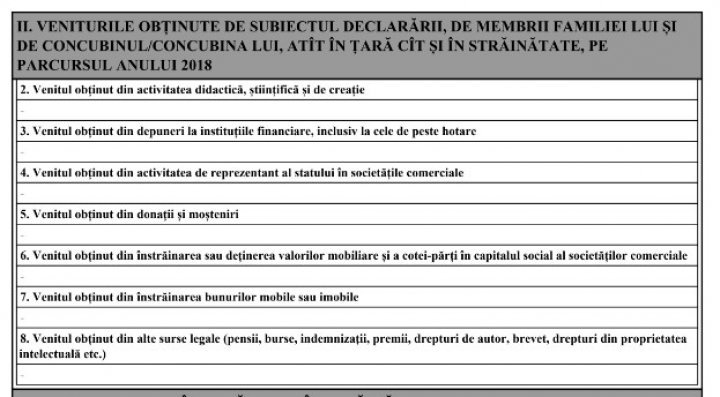 In the wealth declaration, the family of the minister said that they own six apartments, which have an area of 80-90 square meters. In addition to the apartments, the family also wrote two residential houses with an area of 600 and 650 square meters respectively. The Brînzan family has five cars and all were bought the same year they were produced: A Chevrolet in 2014, a BMW M3 in 1999, a Lexus in 2019, a 2018 Porsche and a Mercedes GLE 43 AMG in 2017. The Minister prefer to buy cars in car shows. 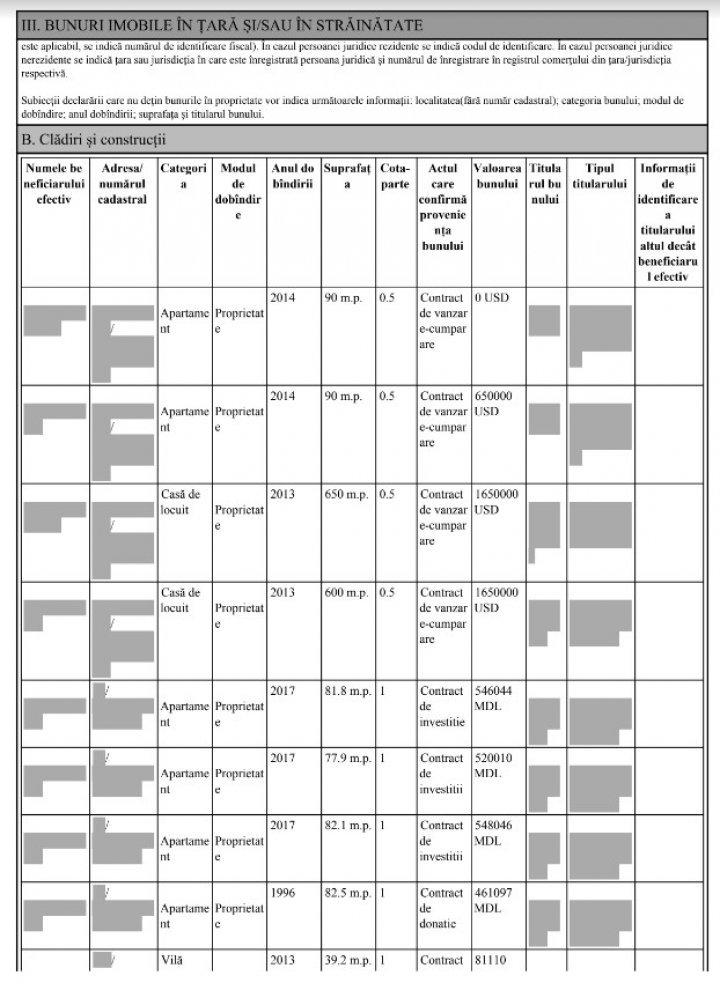 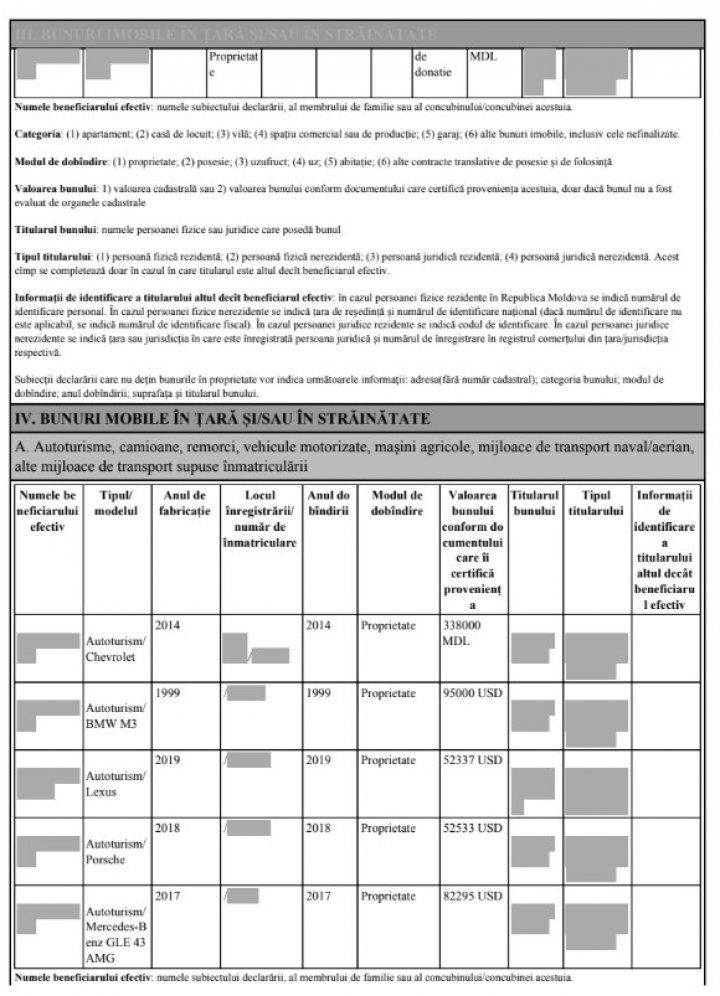 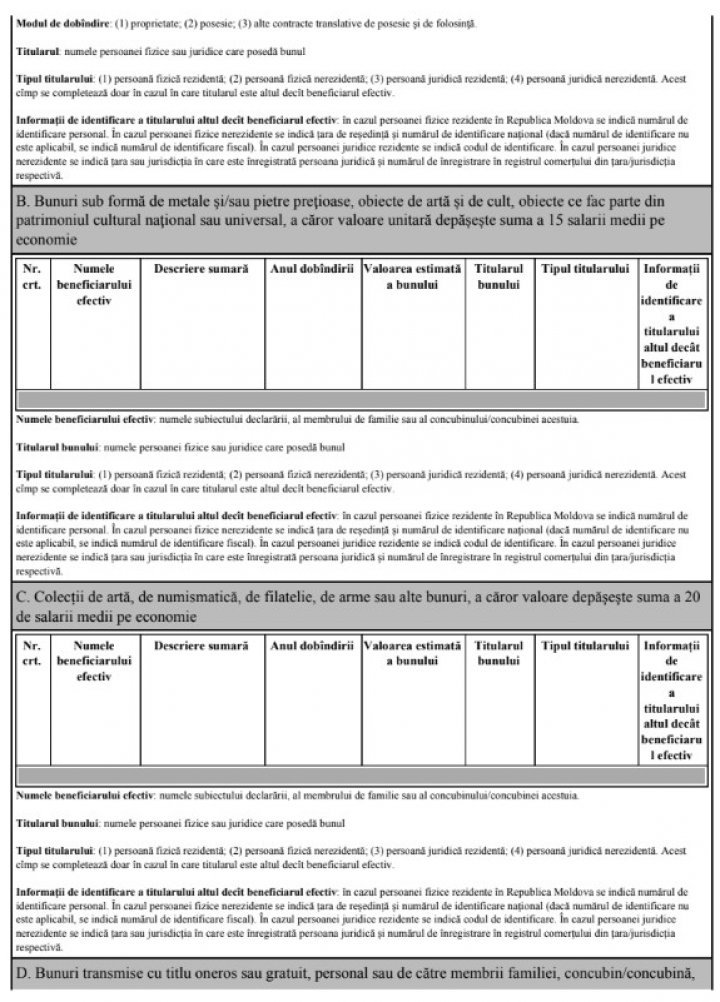 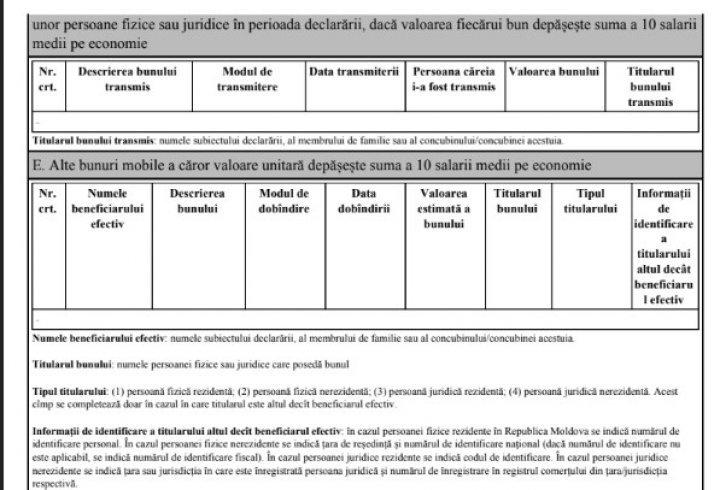 Also in the wealth declaration, the Brînzan Family still has financial assets in excess of 2 million US dollars. 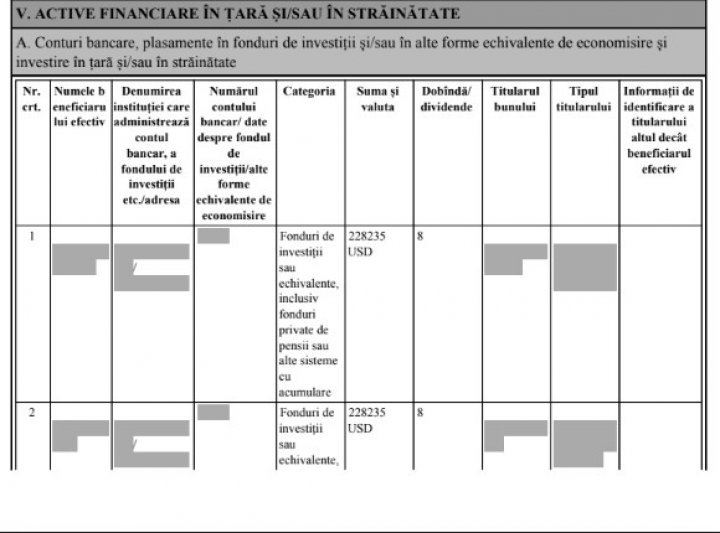 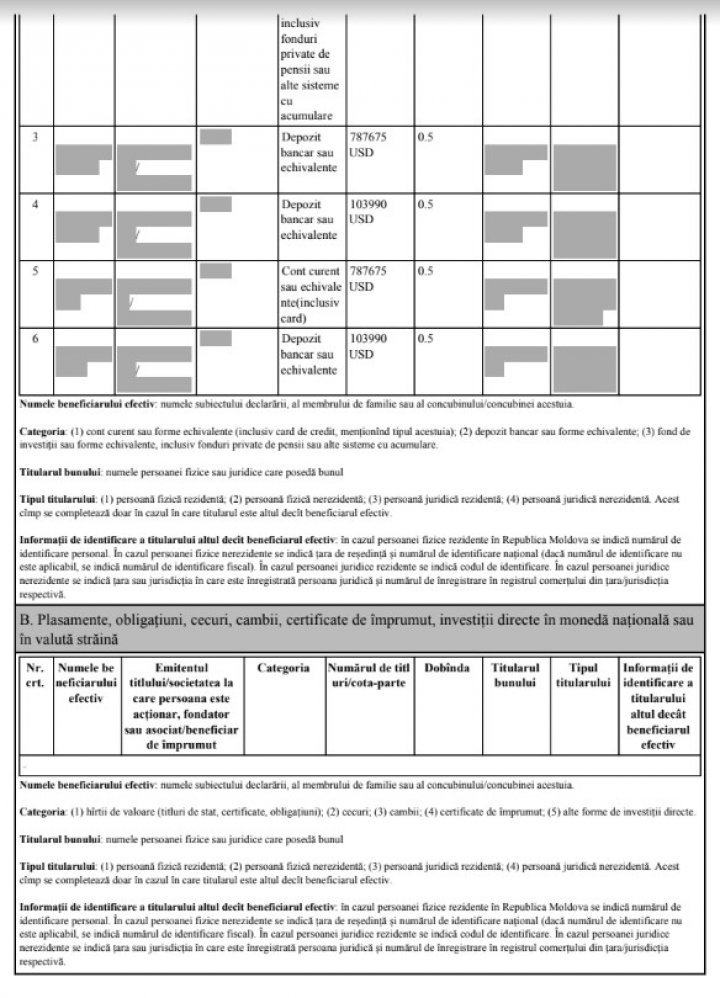 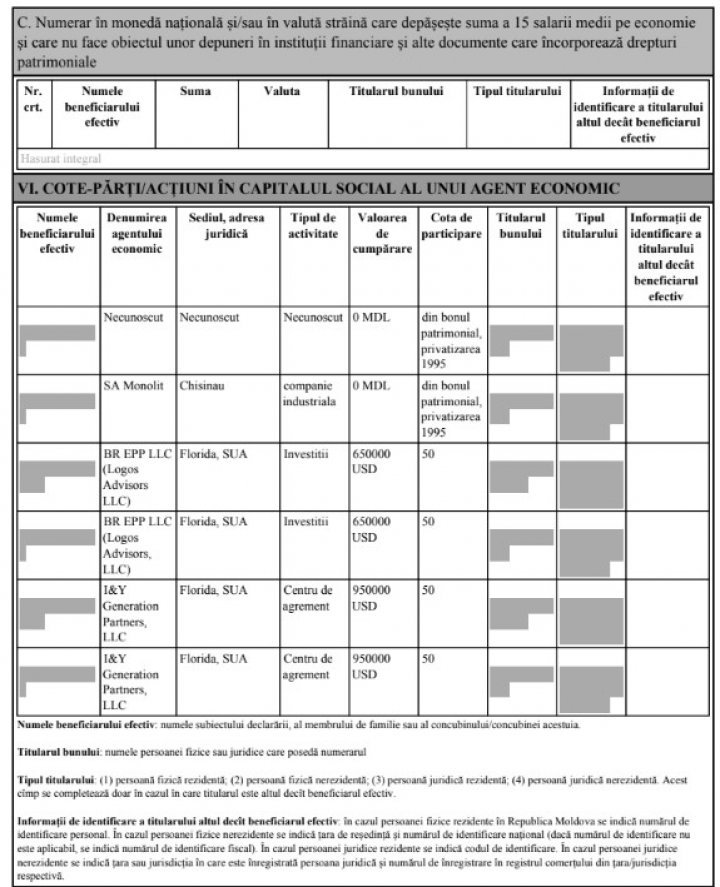 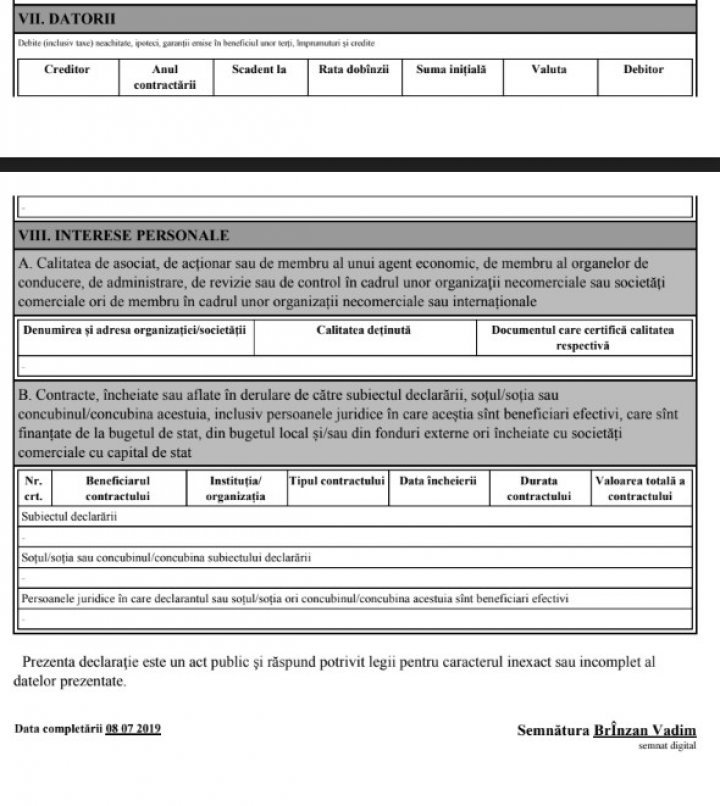