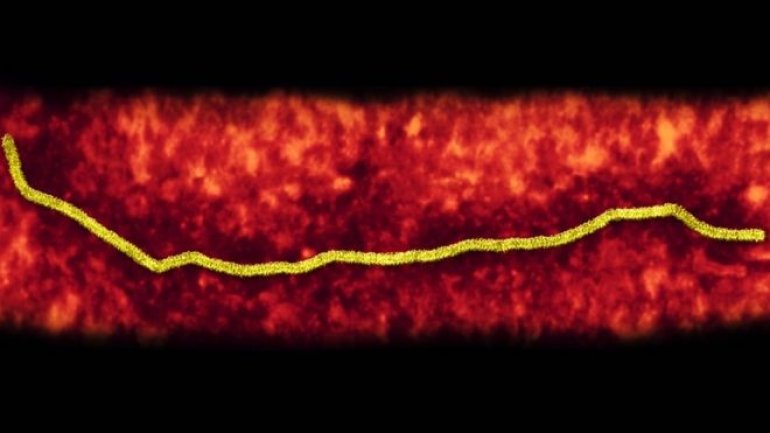 Scientists have named three relatively little-known diseases they think could cause the next global health emergency, BBC reports.

A coalition of governments and charities has committed $460m to speed up vaccine development for Mers, Lassa fever and Nipah virus.

They are asking funders at the World Economic Forum Davos for another $500m.

The Coalition for Epidemic Preparedness Innovations (Cepi) aims to have two new experimental vaccines ready for each disease within five years.

New vaccines usually take about a decade to develop and cost hundreds of millions of dollars.

The Ebola outbreak in West Africa, closely followed by the Zika epidemic in Latin America, exposed just how "tragically unprepared" the world is for new outbreaks.

Jeremy Farrar, director of the Wellcome Trust, one of the founding members of Cepi, said: "Before the 2014 outbreak we only had very small Ebola epidemics that were in isolated communities that we were able to control.

"But in the modern world with urbanisation and travel, 21st Century epidemics could start in a big city and then take off the way Ebola did in West Africa.