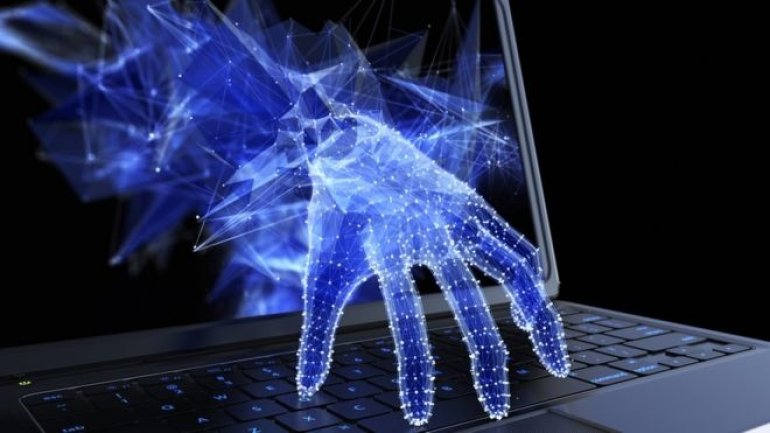 Security researchers have discovered a "vaccine" for the huge cyber-attack that hit organisations across the world on Tuesday, according to BBC.

The creation of a single file can stop the attack from infecting a machine.

However, researchers have not been able to find a so-called kill switch that would prevent the crippling ransomware from spreading to other vulnerable computers.

Experts are still unsure about the attack's origins or its real purpose.

Given that the ransom amount - $300 - was relatively small, some are speculating that the attack may be a front for causing wider disruption or making a political statement.

Among the victims of the attack were the Ukrainian central bank, Russian oil giant Rosneft, British advertising firm WPP and US law firm DLA Piper.

Also caught up in the attack was at least one hospital in the US city of Pittsburgh.