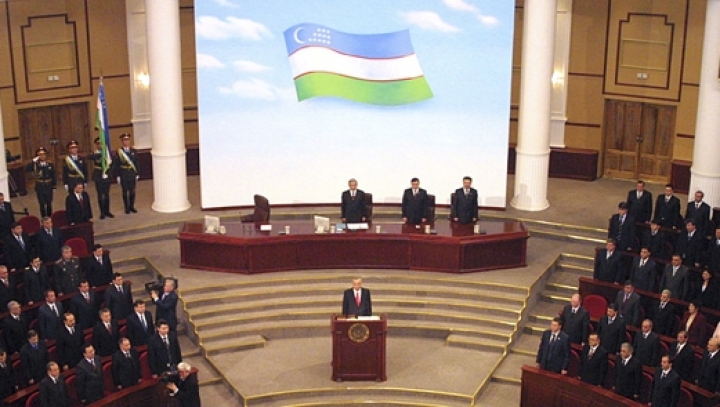 The country's elections authority made the announcement on Friday, just a day after the Uzbek parliament named Prime Minister Shavkat Mirziyoyev as interim president.

Under the Uzbek constitution, a presidential election must be held within three months, and Mirziyoyev, who was the official mourner-in-chief at Karimov's funeral is widely expected to be elected.

Karimov died of a stroke last week after ruling the resource-rich country for 27 years. Nearly half of the country's 32 million citizens were born after he came to power.

Many analysts had anticipated that Karimov would be succeeded by his older daughter Gulnara, a businesswoman and pop star, but she fell from favour two years ago and there was no sign of her on Saturday among the family members in the funeral cortege.