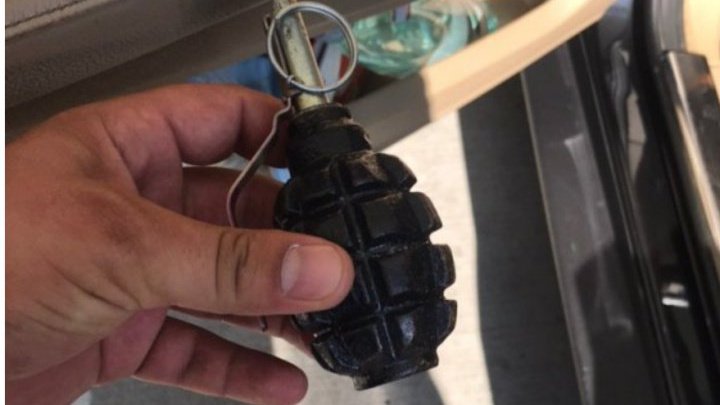 A young man from Uzbekistan and an Ukrainian citizen are searched for an illegal attempt of crossing the state borders and also illegal ammo transportation.

According to the border officers, the 24-years-old Uzbek citizen was arrested half a mile from the Ukrainian border. He was noticed while heading to exit the country, bypassing the custom control in proximity.

The suspect is pleading innocent of the illegal acts. Beyond that, the young man previously tried to illegally get to the neighboring state.

In the second case, the 41-years-old Ukrainian citizen tried to enter the Republic of Moldova with a training hand-grenade type F1.

The common control squad of PTF Palanca found the explosive object in the car door, held in a protection case.

The car was detained and the grenade was sent to the authorities.