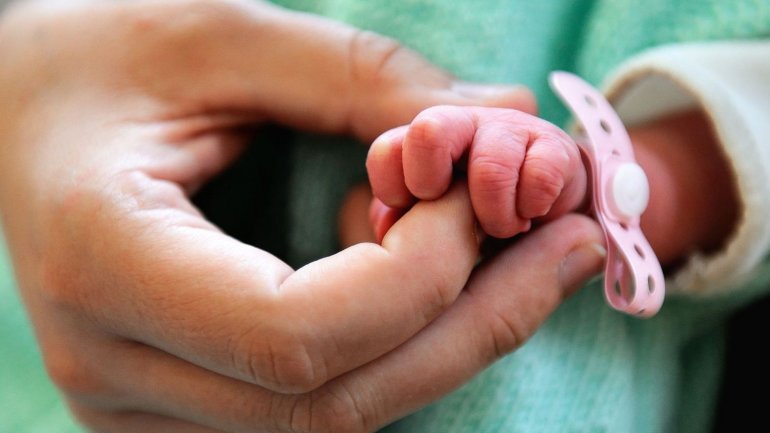 A woman threw her baby in the garbage immediately after she has give birth in Dubasari town. According to the local press, the mother has given birth alone in her house.

The woman wrapped the newborn in a bag and left it on the balcony, and which the next day threw it in the garbage bin.

During pregnancy, she told her colleagues she was sick and had liquid stuck in her belly.

The woman raised suspicions to the police, after colleagues found that her belly had suddenly disappeared.

The woman acknowledged and shared how everything had happened. She claims she did that because the child's father has abandoned her.

The baby has not yet been found by law enforcement officials who are investigating the case.