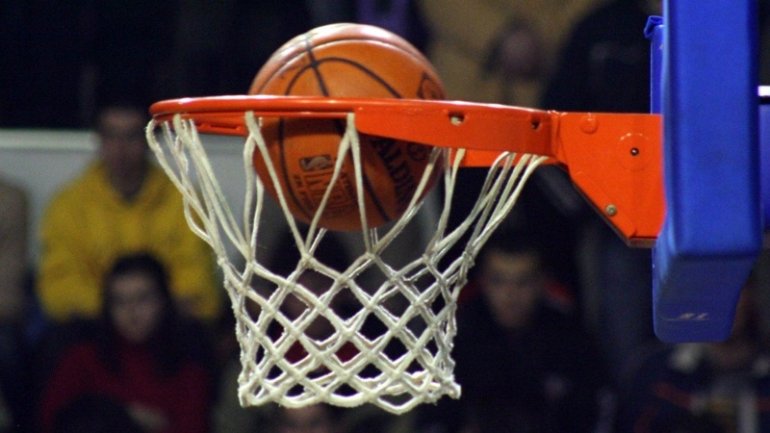 The team of the Technical University of Moldova has made an important step towards national women's basketball championship finals.

The team won with 67-49 at the first match in the semifinals with the team of the Academy of Economic Studies.

The game was a tough one and several times the athletes needed medical intervention.

The two teams to win the semifinals will qualify in the basketball Championship finals.