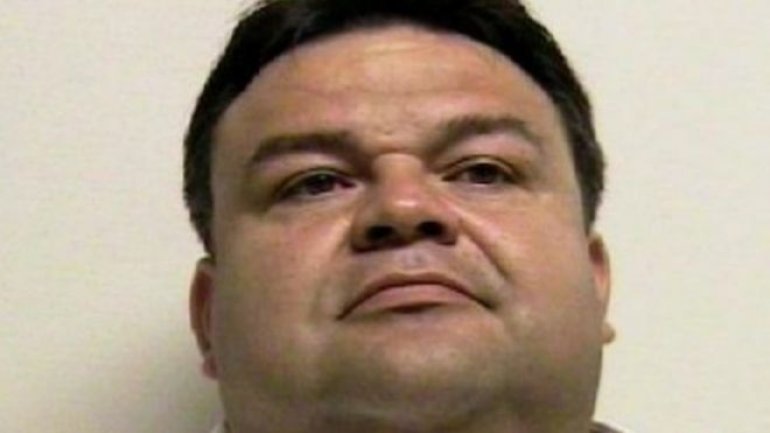 A judge in Utah who labelled a convicted rapist a "good man" has received a barrage of complaints, according to BBC.

Judge Thomas Low made the remarks at the sentencing hearing of Keith Robert Vallejo after a jury convicted him of sexual abuse and object rape.

"The court has no doubt that Mr Vallejo is an extraordinarily good man... but great men sometimes do bad things", Mr Low said.

The victim and civil rights groups have said they will file formal complaints.
Vallejo, a former Mormon bishop, was convicted of 10 counts of forcible sexual abuse and one of count of object rape, involving two victims.

In the controversial sentencing hearing, Judge Low said: "I want to make it clear that the court agrees with the verdict. I think the jury got it right."

In an emotional set of remarks punctuated by long pauses, Judge Low said that the letters written on behalf of Vallejo "were extraordinarily moving". He sentenced Vallejo to a minimum of 15 years, and up to life, with sentences to run concurrently.