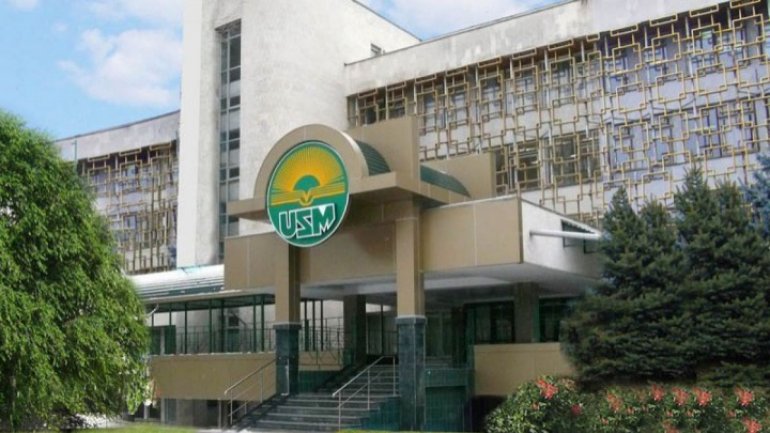 Moldovan researchers brilliantly presented their inventions at the European exhibition of creativity and innovation "EUROINVENT-2020" which took place in Iasi. 14 medals, of which 8 gold, were won by scientists working at the State University of Moldova.

Roman Rusnac, 28, is a scientific collaborator at USM and was one of the youngest winners at this edition. Together with a group of researchers, they invented a new synthetic substance that can treat cancer. The invention was awarded the gold medal.

Vladislav Blonschi, the pride of the Faculty of Chemistry, also won several awards for his new methods of studying water quality.

Among this year's winners is only one woman - biologist Alina Trofim.

The mathematician and physicist Sergiu Vatavu implements a scientific project worth two million lei. His small laboratory is one of the most modern in the country.

This year's edition of the EUROINVENT exhibition brought together over 400 participants from 30 countries. They presented their projects online.