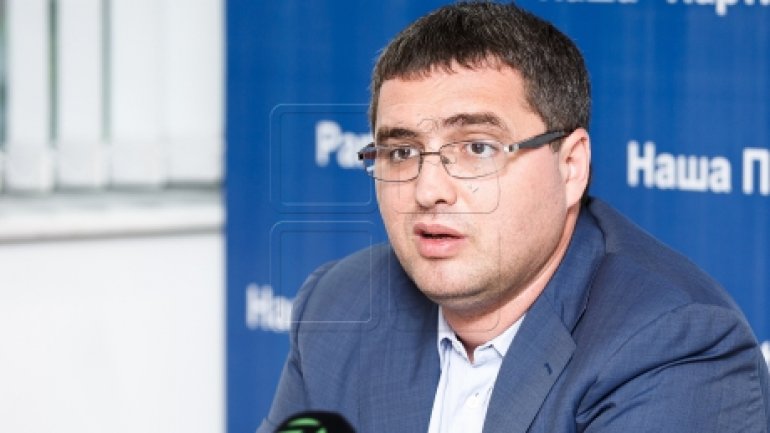 Renato Usatîi’s messenger met, several times in jail, with the Moldovan killer Vitalie Proca, who had been paid to shoot the Russian banker German Gorbuntsov. The information has been confirmed by the prosecutors and officers from the Internal Affairs unit of the Interior Ministry.

Usatîi’s man was held up by Moldovan law-enforcers, who plan to give a news conference on the issue.

German Gorbuntsov is hiding in London and said in an interview for the Moldovan blogger Veaceslav Balacci that Usatîi’s man had to pass $600,000 to Proca’s family.

Instead, the convicted was to say it had not been Usatii who commissioned Gorbuntsov’s failed murder attempt.