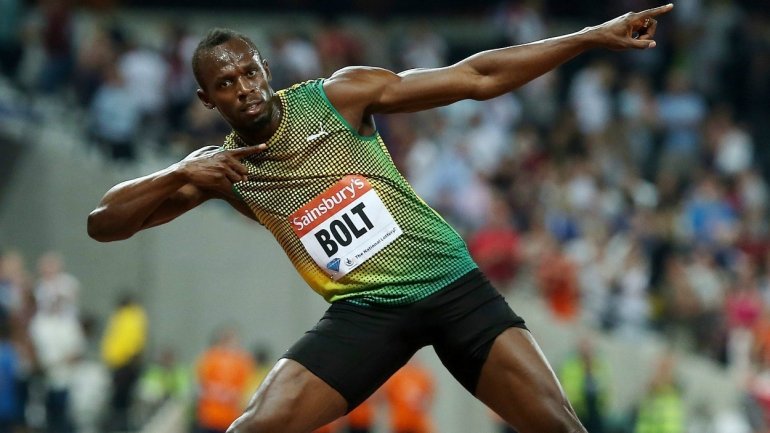 Usain Bolt marked an emotional farewell at a sell-out stadium in Jamaica by winning his final 100m on home soil, BBC informs.

The 30-year-old will bring down the curtain on his illustrious career when he retires in August after the World Championships in London and began his goodbye in front of 30,000 adoring fans in Kingston.

An eight-time Olympic gold medallist, Bolt easily won the 'Salute a Legend' race in his first 100m of 2017 but admitted to a rare attack of nerves.

Bolt clocked 10.03 seconds to win before a lap of honour in front of a raucous crowd who danced, waved flags and blew their vuvuzela horns while fireworks lit the sky.