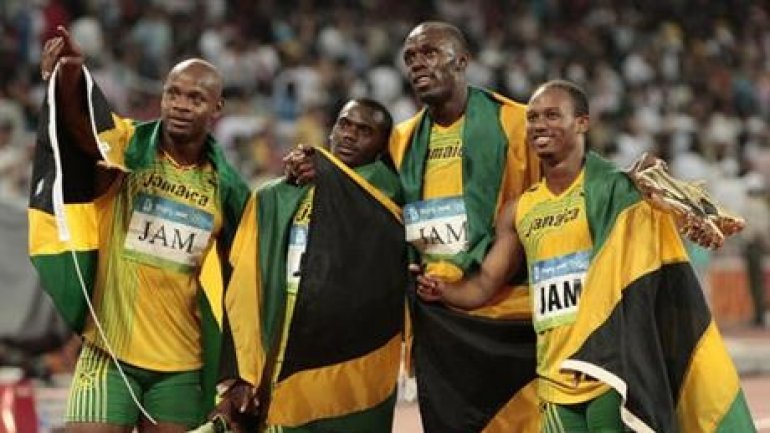 Usain Bolt will have to hand back one of his nine Olympic gold medals after Jamaican team-mate Nesta Carter tested positive for a banned substance.

Carter was part of the Jamaican quartet that won the 4x100m in Beijing in 2008, informs BBC.

His was one of 454 selected doping samples retested by the International Olympic Committee (IOC) last year, and has been found to contain the banned stimulant methylhexaneamine.

Trinidad & Tobago have now been awarded the 2008 relay gold, with Japan upgraded to silver and Brazil given bronze.