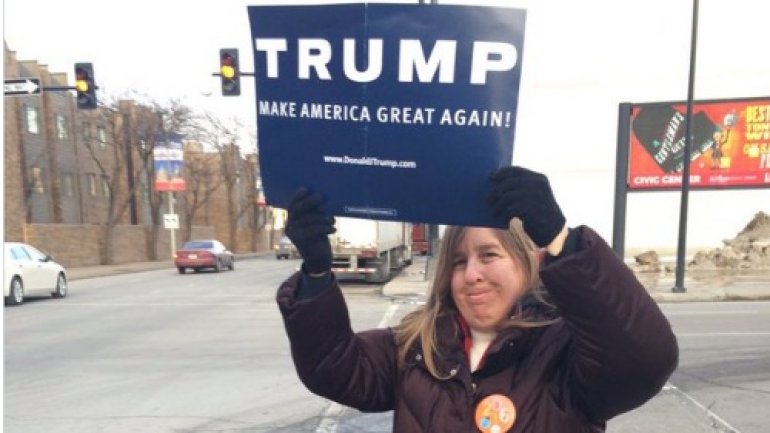 An Iowa woman charged with voter fraud has admitted to casting two ballots in the US presidential election, because she feared her vote for Republican nominee Donald Trump would be changed instead to a vote for Hillary Clinton.

Terri Lynn Rote, a 55-year-old registered Republican, was arrested by Des Moines police on Thursday after she reportedly cast an early ballot at the Polk County Election Office, and then voted again at a second location in Des Moines, writes The Independent.

Her decision to vote a second time came on the “spur of the moment” as she happened to walk past a satellite voting location in the Iowa state capital, Rote told the Washington Post, adding: “I don’t know what came over me.”

In an interview with Iowa Public Radio, she expressed concern that her original vote might be turned into a vote for the Democrat. Echoing a claim made repeatedly by Mr Trump on the campaign trail, she insisted: “The polls are rigged.”