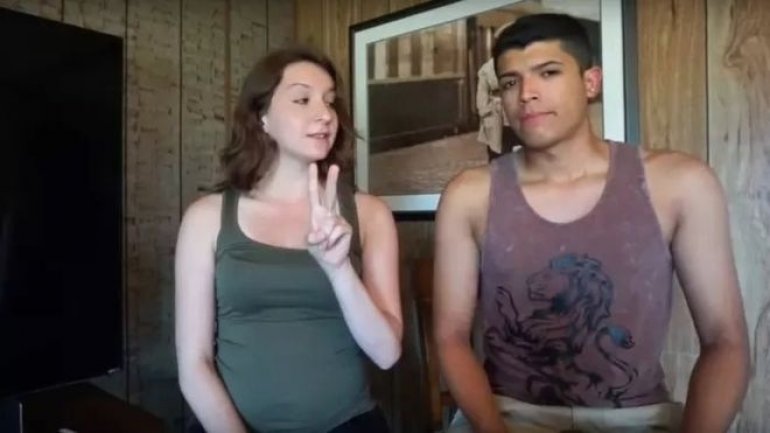 A Minnesota woman has been charged over the fatal shooting of her boyfriend, in what authorities say was a social media stunt gone wrong, according to BBC.

Monalisa Perez, 19, was booked into county jail after shooting at Pedro Ruiz as he held a book to his chest, believing it would stop the bullet.

The couple's three-year-old child and nearly 30 onlookers watched as she fired the fatal bullet into his chest.

Ruiz's aunt said they did it to increase their social media following.

Claudia Ruiz told WDAY-TV that her nephew had told her he wanted to do the stunt "because we want more viewers, we want to get famous".

"He had told me about that idea and I said, 'Don't do it. Don't do it. Why are you going to use a gun? Why?'" Claudia Ruiz told the news channel.

"They were in love, they loved each other," she said. "It was just a prank gone wrong."