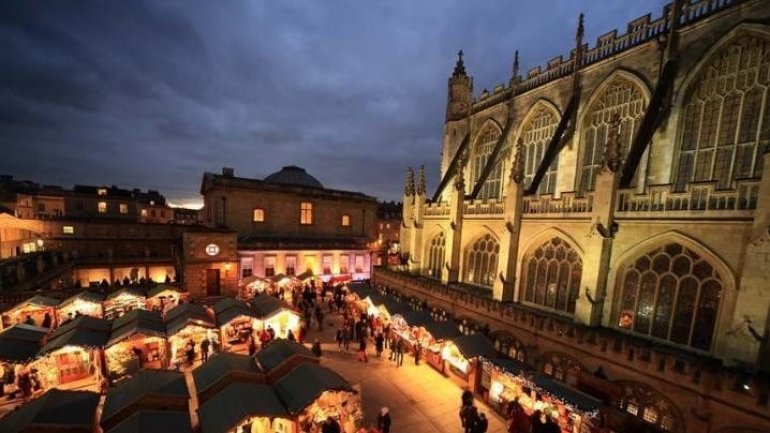 The US has warned its citizens that Europe is facing a “heightened risk of terror attacks” at Christmas markets and other seasonal holiday events, as stated by The Telegraph.

The US State Department said it had “credible information” that the Islamic State of Iraq and the Levant (Isil) and al-Qaeda were planning attacks and focusing on the “upcoming holiday season”.

The travel warning was issued as the US military said it expected Isil to resort to more traditional terrorist attacks after it loses its twin city strongholds of Mosul and Raqqa, both of which are under pressure.

“We don’t think they are going to become an organisation that no longer presents a danger once Raqqa and Mosul are taken away,” said Col. John Dorrian, the spokesman for the US-led coalition against Isil.

“What they are going to do is devolve into the type of terror organisation that we’ve known they were all along and continue to try to do external operations and try to motivate lone wolf attackers.”

The State Department warning was released a week after the one-year anniversary of the 2015 Paris attacks, which killed 130 people across the French capital.