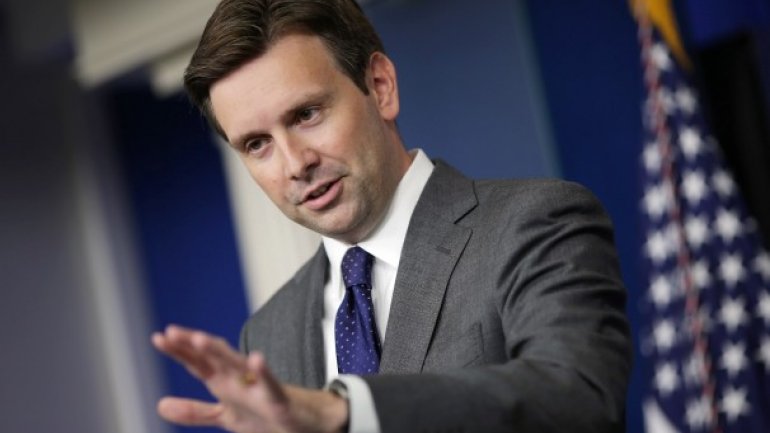 The White House promises to react after intelligence confirmed Moscow hacked US organizations and leaked thousands of files.

White House press secretary Josh Earnest said Tuesday that President Barack Obama is considering "a range of responses" but isn't likely to announce one in advance. Washington believes the hack-and-leak scandal could lead to Russian attempts to interfere in presidential elections in November.

"The president has talked before about the significant capabilities that the U.S. government has to both defend our systems in the United States but also carry out offensive operations in other countries," Josh Earnest said.

On October 7th, the U.S. intelligence community in a public statement accused senior officials in the Russian government of directing the cyberattack operation. The conclusion came after several months of thorough investigation by FBI and US intelligence agencies. Russian officials deny involvement in hacking.

"We obviously will ensure that our response is proportional," Mr. Earnest said. "It is certainly possible that the president can choose response options that we never announce," he said. However, he did not specify what it could be – new sanctions, criminal prosecution or a US cyberattack.