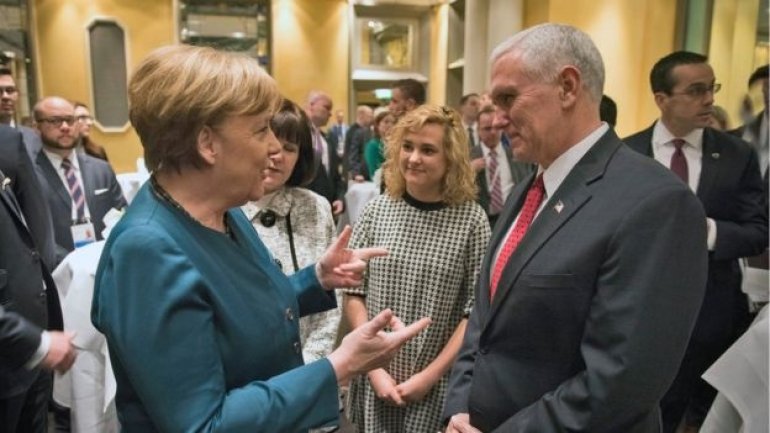 The US will be "unwavering" in its support for Nato, vice-president Mike Pence told European leaders at the Munich Security Conference, according to BBC.

In the first major foreign policy address for the Trump administration, Mr Pence said the US would "stand with Europe today and every day".

But he told the gathered leaders that European countries were "failing to pay their fair share" on defence.

That failure "erodes the foundation of our alliance", he said.

The vice-president pointed out that apart from the US, only four Nato countries had met a 2014 commitment to spend 2% of GDP on defence.

"The time has come to do more," he said.

President Donald Trump warned before taking office that the US might not uphold its commitment to come to the defence of Nato allies who were not perceived to have contributed enough financially.