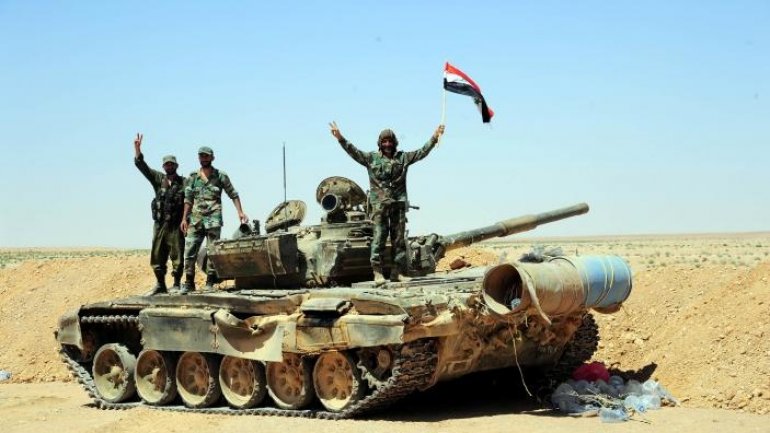 U.S. troops based in Syria's southeastern desert have expanded their footprint, rebels there say, increasing the risk of direct ground confrontation between the Americans and Iran-backed pro-government forces.

U.S. special forces have been based since last year at Tanf, a strategic Syrian highway border crossing with Iraq, where the Americans have assisted rebels trying to recapture territory from fleeing Islamic State fighters.

The U.S.-backed Syrian rebels in the area are in competition with pro-government forces who are also trying to recapture territory from Islamic State.

On several occasions in recent weeks, warplanes of the U.S.-led coalition have struck pro-government forces to prevent them advancing, in what Washington has described as self defense.