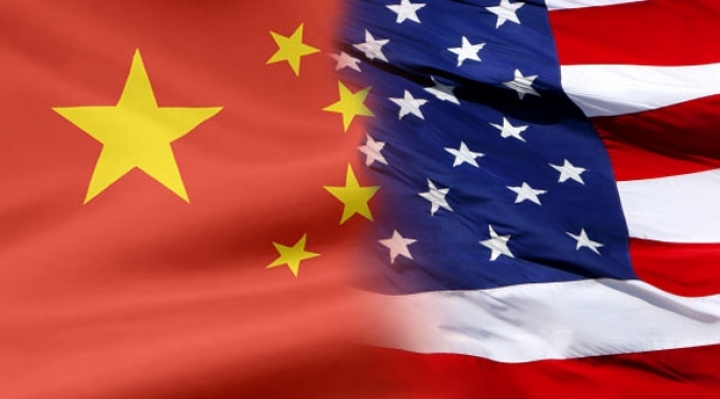 China and the United States are also targeting the finances of Liaoning Hongxiang Industrial, a Chinese conglomerate headed by a Communist Party cadre, that the Obama administration thinks has a role in assisting North Korea's nuclear program, the Wall Street Journal reported on Monday.

U.N. diplomats say the two countries have started discussions on a possible U.N. sanctions resolution in response to the nuclear test earlier this month, but Beijing has not said directly whether it will support tougher steps against North Korea.