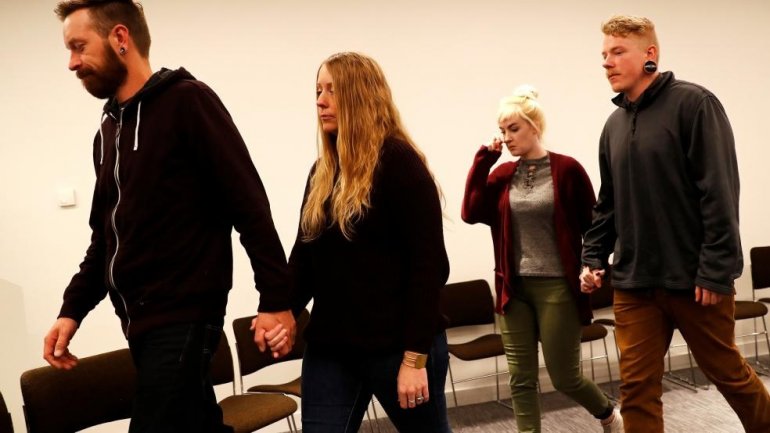 The family of U.S. tourist Kurt Cochran who was killed in last week's assault on the British parliament said on Monday he would not have borne any ill feelings toward the attacker, Reuters.com informs.

Cochran, 54, and his wife, Melissa, were in Europe to celebrate their 25th wedding anniversary when they were mowed down on Westminster Bridge by a car driven by British man, Khalid Masood, who went on to fatally stab an unarmed policeman at the parliament building.

The couple from Utah had been due to return to the United States the day after the attack took place last Wednesday. Melissa remains in hospital where she is recovering from a cut to the head, a broken rib and badly injured leg.

"We know that Kurt wouldn't bear ill feelings toward anyone and we can draw strength as a family from that," Clint Payne, Cochran's brother-in-law, told a news conference at police headquarters, just yards from where the attack took place.
AFLĂ imediat Știrile Publika.MD. Intră pe Telegram