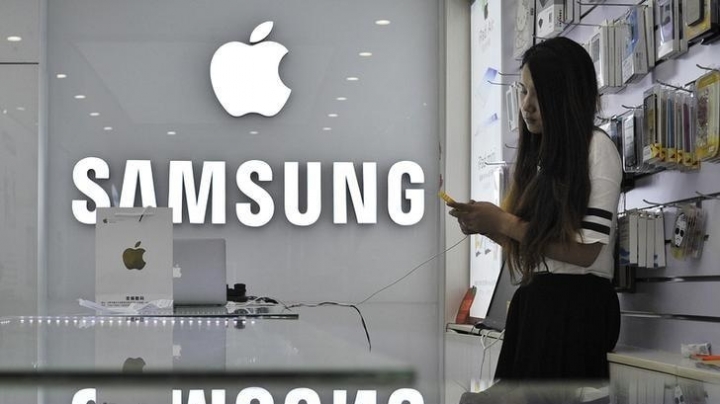 After five years of litigation, the U.S. Supreme Court will hear arguments on Tuesday in the bitter patent dispute between the world's two top smartphone manufacturers over the amount Samsung should pay Apple for copying the iPhone's distinctive look.

The justices' ruling, due by the end of June, could have a long-term impact for designers and product manufacturers going forward because the Supreme Court, if it agrees with Samsung, could limit the penalties for swiping a patented design.

But Samsung will argue before the Supreme Court that it should not have had to make as much as $399 million of that payout for infringement of three patented designs on the iPhone's rounded-corner front face, its bezel and the colorful grid of icons that represent programs and applications.

It will be the Supreme Court's first case involving design patents in more than 120 years, when the products at issue were carpets and rugs.

Apple has said Samsung was properly penalized for ripping off its work.

The case is Samsung Electronics Co Ltd v. Apple Inc, in the Supreme Court of the United States, No. 15-777.