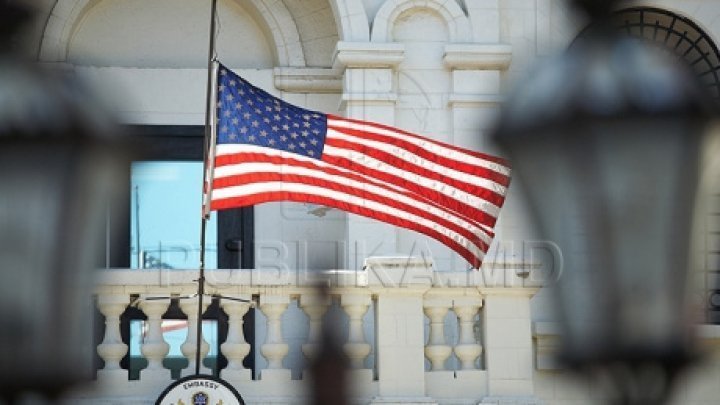 The United States will offer Moldova two grants worth nearly $12 million, under two agreements signed previously by the two states. According to Deputy Prime Minister Serghei Pușcuța, the money will be offered in the form of technical assistance.

The first grant will augment the total value of the Development Objective Assistance Agreement between the Government of Moldova and the Government of the U.S. for a more efficient and responsible democratic governance by $ 6.6 million to $ 50.8 million.

The main objective of the program is to ensure a democratic, efficient and responsible government in Moldova, by involving citizens in the decision-making process of the Government, ensuring a more transparent and responsible judicial system, and creating conditions for local public authorities to be more fully involved in solving citizens' needs.

The second grant will supplement the Assistance Agreement between the two Governments for the increase of trade and investments in key sectors, which adds up $ 5.4 million, reaching a total value of $ 48.4 million. The program is aimed to improve competitiveness, the business climate and the regulatory framework, to increase access to financing and fight corruption.