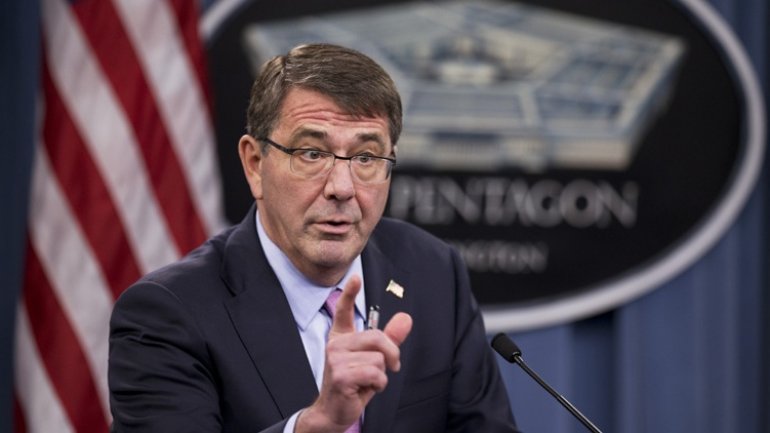 North Korea on Thursday -- Wednesday in the United States -- conducted what appeared to be a failed test of a powerful medium-range missile that experts warn could be deployed as early as next year.

Carter went on to repeat a pledge he and Secretary of State John Kerry had made in Washington on Wednesday, ahead of the most recent missile test.