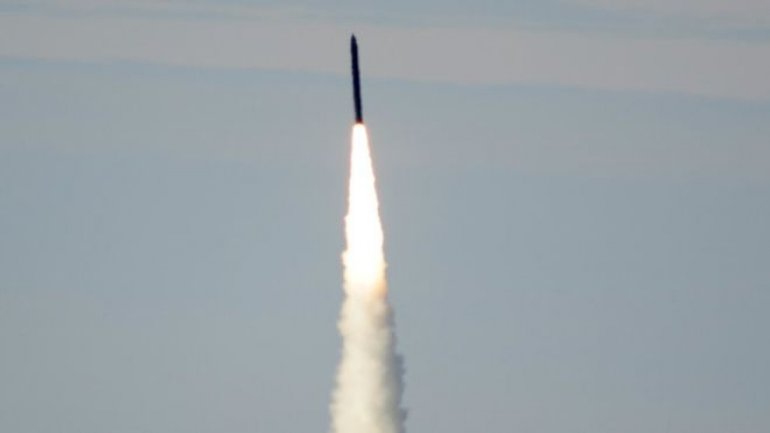 The US has for the first time successfully tested its defence system against an intercontinental ballistic missile (ICBM), say officials, as stated by BBC.

A ground-based interceptor was launched at a California air base and shot down a mock ballistic missile, the Missile Defense Agency (MDA) said.

The Pentagon said the test was long-planned but it comes amid increased tensions with North Korea.

The test comes after Pyongyang fired its ninth missile this year.

"This system is vitally important to the defence of our homeland, and this test demonstrates that we have a capable, credible deterrent against a very real threat," he said on Tuesday.

It was the first live-fire test against a simulated ICBM for the Ground-Based Missile Defense (GMD).