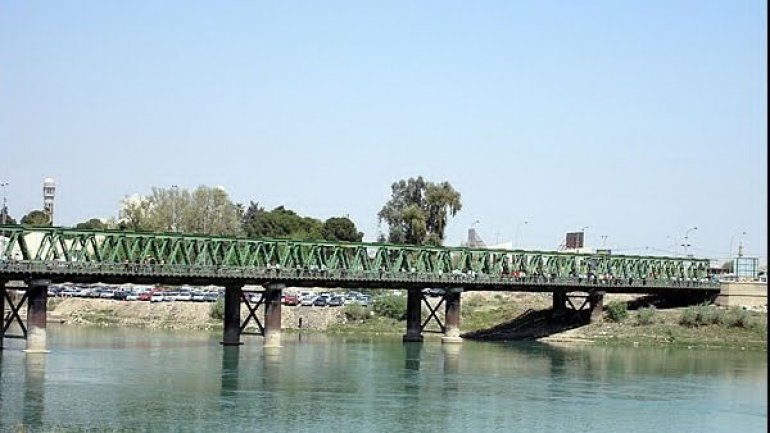 U.S. forces backing an Iraqi army campaign against Islamic State in Mosul carried out an air strike on a bridge spanning the Tigris river, restricting militant movements between western and eastern parts of the city, a U.S. official said on Tuesday.

U.S.-trained Iraqi Counter-Terrorism Service forces are pushing deeper into east Mosul, the last major city controlled by the Sunni hard-line group in Iraq, while army and police units, Shi'ite militias and Kurdish fighters surround it to the west, south and north.

Militants have steadily retreated into Mosul from outlying areas. The army's early advances have slowed as militants dig in, using the more than 1 million civilians inside the city as a shield, moving through tunnels, and hitting troops with suicide bombers, snipers and mortar fire.

Five bridges span the Tigris that runs through Mosul. They have all been mined and boobytrapped by militants who took over the city two years ago as they swept through northern Iraq and declared a caliphate in parts of Iraq and neighboring Syria.