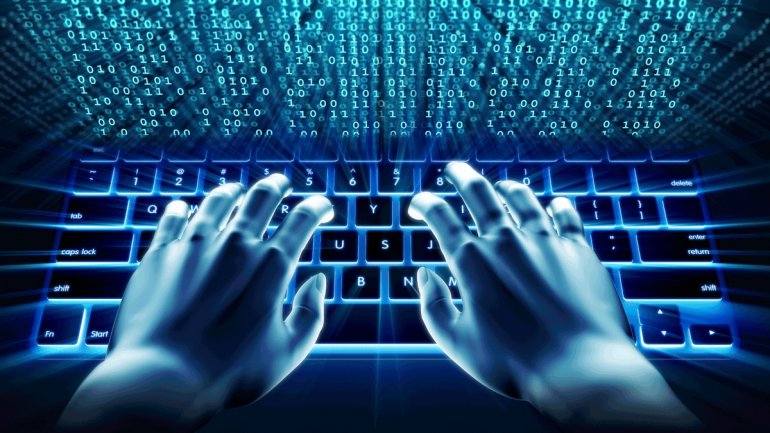 Russia has succeeded in sowing political discord in the United States by interfering in the 2016 presidential election, which will likely prompt Moscow to try it again, two former top U.S. intelligence figures say.

Former Director of National Intelligence James Clapper and former House Intelligence Committee Chairman Mike Rogers agreed during a Harvard University panel discussion that Russia likely has concluded it achieved its goals and could attempt to repeat its success in elections in France and Germany this year.

"Their purpose was to sow discontent and mistrust in our elections. They wanted us to be at each others' throats when it was over," Rogers said at the event in Cambridge, Massachusetts. "It's influencing, I would say, legislative process today. That's wildly successful."

Several U.S. Congress committees have been investigating the matter since U.S. intelligence agencies in January concluded that Russian President Vladimir Putin had ordered the hacking of Democratic political groups to sway the election toward Republican Donald Trump.