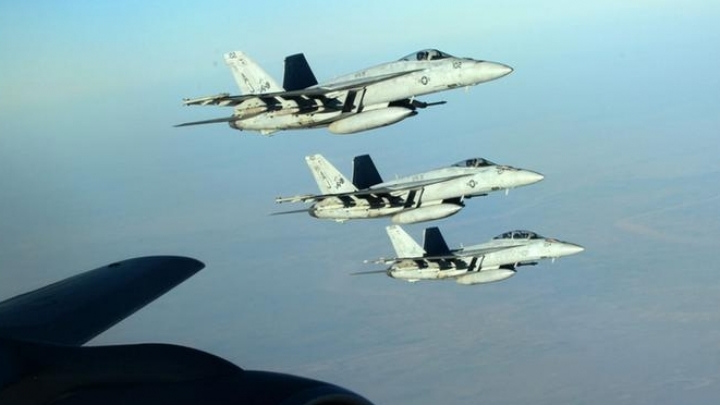 The US-backed Syrian Kurdish YPG militia has been clashing with regime forces in the city since Wednesday, adding a new dimension to the country's war as Syrian government troops and the YPG militia have seldom fought each other in a sustained manner.

The latest round of fighting is some of the most intense and represents the first time the regime has used its air force against the Kurds, with which about 300 American special operations advisors are embedded.

Pentagon spokesman Capt. Jeff Davis said US fighter jets were sent on Thursday to protect coalition forces, but Syrian warplanes had already left the area by the time they arrived.