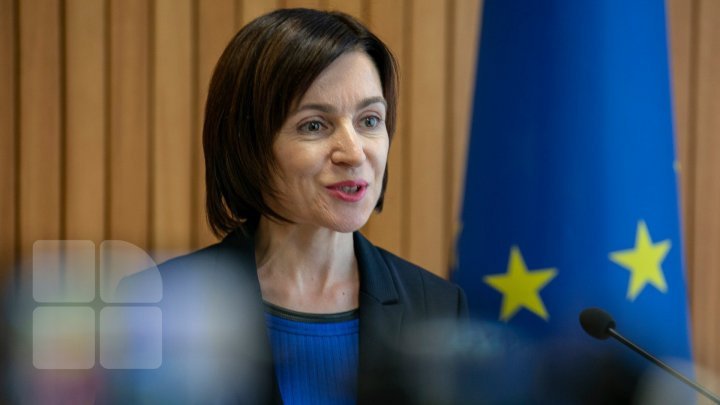 According to the prime minister's agenda, PM Sandu is on the visit to US and due to meet Michael Pompeo to discuss the priorities of the consolidation in strategic dialogue between Moldova and US.

However, apparently the meeting will not take place because on the page of the US Department of State, it shows that Michael Pompeo is in the United Arab Emirates in recent days.

Meanwhile,  Deschide.MD revealed that Sandu won't meet the US secretary.

Representatives of Government declined to confirm this information and said to issue an response later.