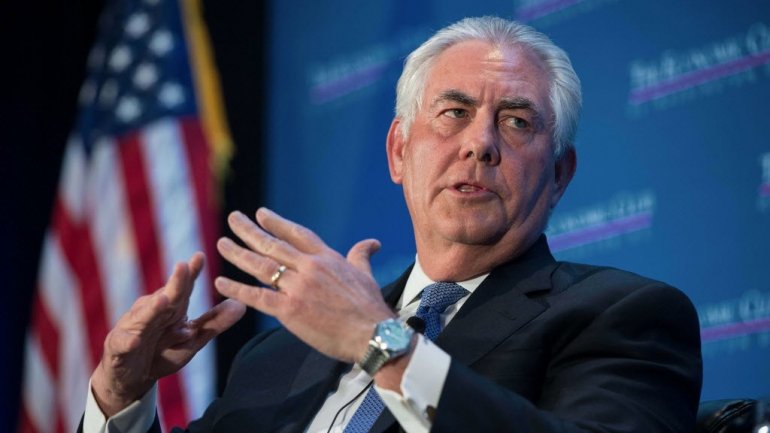 "I think the real failure here has been Russia's failure to live up to its commitments under the chemical weapons agreements that were entered into in 2013," Tillerson said on ABC's "This Week."

"The failure related to the recent strike and the recent terrible chemical weapons attack in large measure is a failure on Russia's part to achieve its commitment to the international community," he added.

Tillerson is expected in Moscow this week for talks with Russian officials.

He stopped short of accusing Russia of being directly involved in the planning or execution of the attack, saying he had not seen "any hard evidence" to suggest the nation was an accomplice to Syrian President Bashar al-Assad.