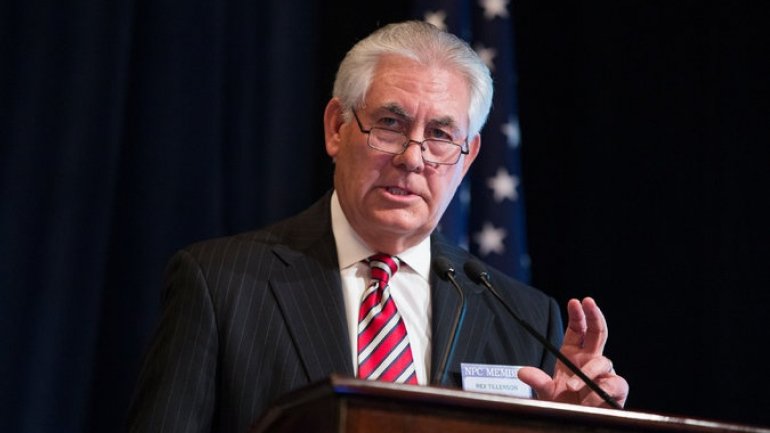 Rex W. Tillerson , U.S. Secretary of State, came forth with a congratulation message for the Republic of Moldova's Independence Day.

"On behalf of the Government of the United States of America, congratulations to the government and people of Moldova as you celebrate the anniversary of your independence.

For the past 26 years, the United States has supported Moldova’s pursuit of a prosperous European future characterized by a respect for democratic principles, human rights, and the rule of law. We are committed to helping Moldova find a resolution to the Transnistrian settlement process that will guarantee Moldova’s sovereignty and territorial integrity within its internationally recognized borders, including a special status for Transnistria. We look forward to building upon our relationship and advancing our common goals of democracy, security, and prosperity" Rex W. Tillerson wrote.

27th of August marked 26 years of Independence for the Republic of Moldova.