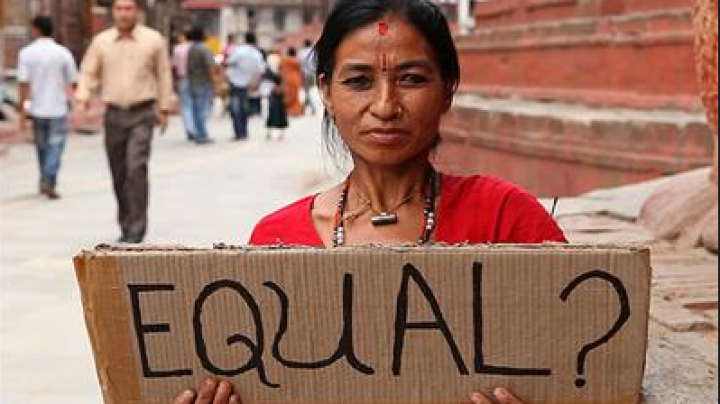 The US, the world’s biggest economy, ranks below Kazakhstan and Algeria for gender equality, according to a report showing the countries that offer the most opportunities for girls, The Guardian informs.

Niger was named the worst country in the Girls’ Opportunity Index, compiled by Save the Children to mark International Day of the Girl.

The US came 32nd in the index due to its low representation of women in parliament, high teenage pregnancy rates and and its record on maternal deaths. Fourteen women died per 100,000 live births in the US in 2015, a similar number to Uruguay and Lebanon.

Chad, Central African Republic, Mali and Somalia were among the five states with the lowest rankings in the index of 144 countries.

Globally, only 23% of parliamentary seats are held by women. Qatar and Vanuatu have no female MPs.

Nepal scored higher than other low-income countries, due to its relatively strong lower-secondary school completion rate for girls, which, at 86%, is similar to Spain’s.

Sweden was named the best country in the world to be a girl, followed by Finland, Norway, the Netherlands and Belgium. The UK was ranked 15th.