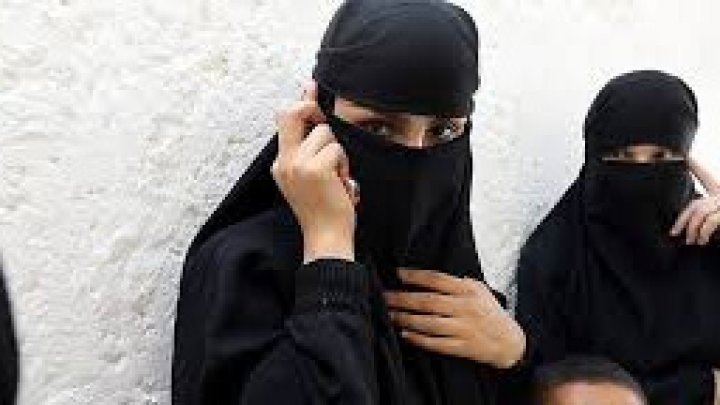 US President Donald Trump denied a request by an Islamic State bride, originally from the United States, from returning to her home in Alabama on Wednesday.Hoda Muthana, 24, told ABC News from her refugee camp in northern Syria that she was brainwashed by ISIS and wishes to return to the US. She added that she could undergo psychological counseling if returned to the US.

Muthana grew up in Hoover, Alabama, and left the US traveling to Syria to join ISIS in 2014. She spread propaganda for ISIS on Twitter, and encouraged her followers to commit murder on American public holidays.“Go on drive-bys and spill all of their blood, or rent a big truck and drive all over them. Veterans, Patriot, Memorial etc Day parades. Kill them,” Muthana tweeted.

Muthana told ABC News that she was married to three ISIS fighters. Her first two husbands were killed in battle and she has no idea where her third husband is.

She explained the "pairing-off" process with ISIS fighters, saying that 200 young brides were locked in a room and instructed to choose husbands from pictures they were shown.

”When I left to Syria I was a naive, angry, and arrogant young woman. To say that I regret my past words, any pain that I caused my family and any concerns that I would cause my country would be hard for me to really express properly," Muthana said in a statement to CNN.