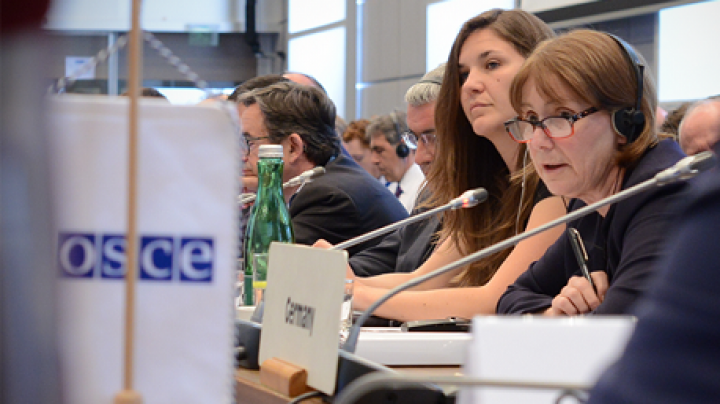 An American official within the US Bureau of Europe and Eurasian Affairs believes the ongoing conflicts in the South Caucasus and Moldova are extremely detrimental and continue "to stunt human potential and damage lives”.

United States (US) Deputy Assistant Secretary (DAS) in the Bureau of Europe and Eurasian Affairs, Kathleen Kavalec voiced her opinion at the first working session at the 2016 Organisation for Security and Co-Operation in Europe (OSCE) Annual Security Review Conference, which took place two days ago.

In her speech the US official said "when rules are broken, the answer is not to create new institutions, but rather to hold participating states accountable for their actions.”

In this context she mentioned the continued violations on Georgian soil and the occupation of Georgian territories by Russia.