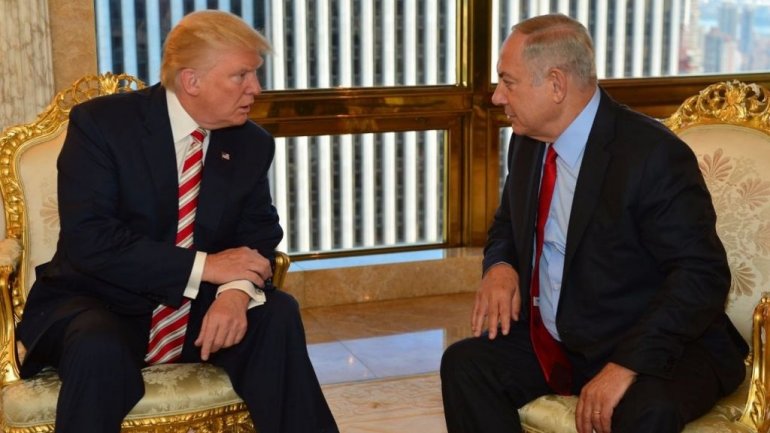 President Donald Trump has dropped Washington's commitment to a two-state solution to the Israeli-Palestinian conflict, backing away from a long-held position of the US and the international community in the Middle East.

In a joint press conference on Wednesday with Israeli Prime Minister Benjamin Netanyahu, Trump said he would back a single-state solution if the two sides agreed to it.

"The United States will encourage a peace and really a great peace deal ... We will be working on it very, very diligently. But it is the parties themselves who must directly negotiate such an agreement," Trump said.

A two-state solution - the idea of Israel and Palestine living side-by-side and at peace - has been the bedrock of US and international diplomacy for the past two decades.