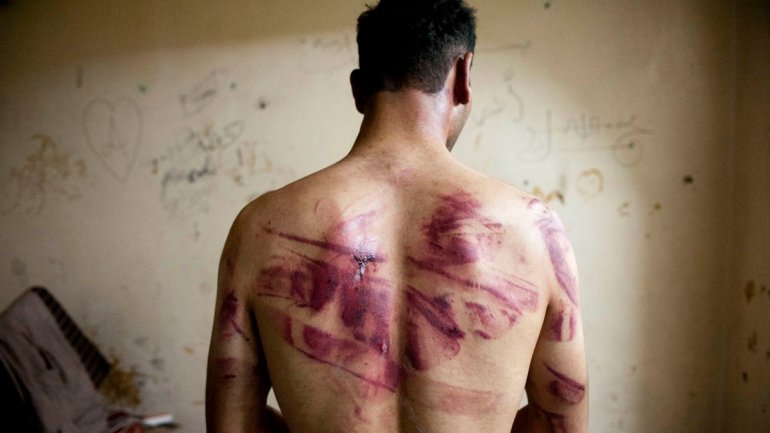 The United States named a dozen Syrian generals and officers accused of leading attacks on civilian targets and running torture prisons, warning they will one day face justice.

US Ambassador Samantha Power read out the names at a tense Security Council meeting on Syria, where government forces backed by Russia pressed on with an offensive as the humanitarian crisis reached alarming levels.

Power said many of the military commanders were involved in killing civilians with assaults on schools, hospitals and homes since the outbreak of the war in 2011.