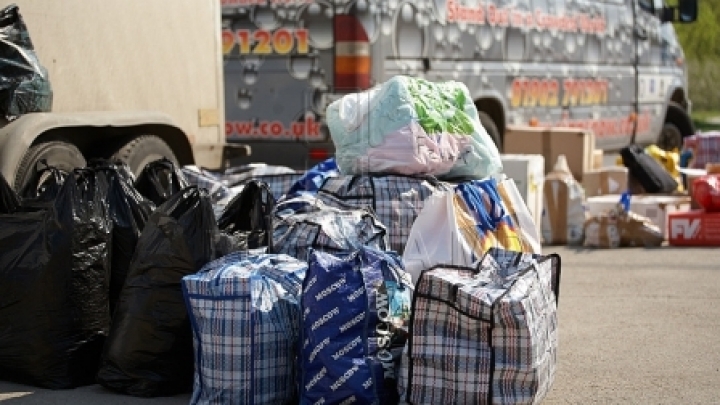 An U.S. production studio has made a thrilling documentary about the effects of mass migration from Moldova.

The Wild Angel Film journalists highlight the precarious economic conditions most Moldovans have to cope with.

The film shows the stories of several Moldovans, who decided to work abroad to provide a better living.

After the Moldovans had been allowed to freely travel within the EU in 2014, the number of emigrants has soared dramatically.