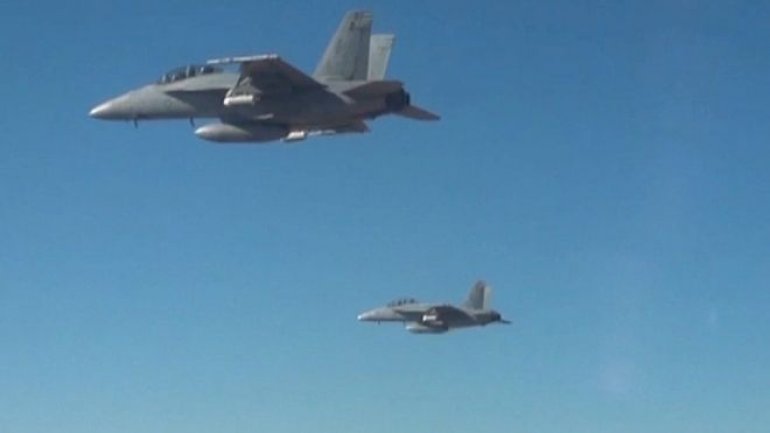 The US military has launched 103 miniature swarming drones from a fighter jet during a test in California, BBC reports.

The drones, which have a wingspan of 12in (30cm), operate autonomously and share a distributed brain.

A military analyst said the devices, able to dodge air defence systems, were likely to be used for surveillance.

Video footage of the test was published online by the Department of Defense.