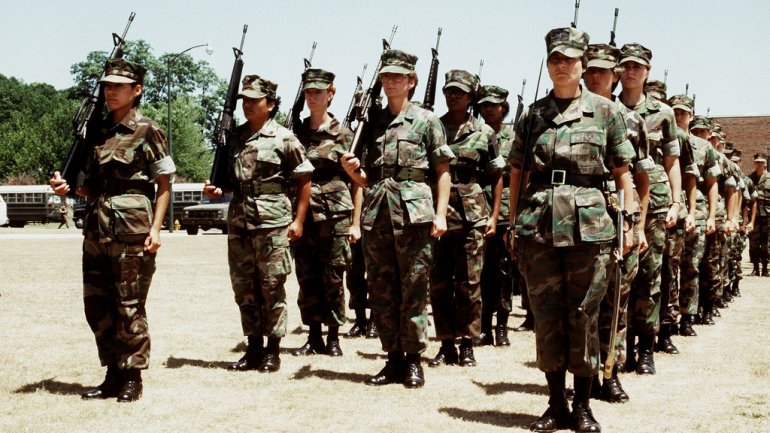 US servicemen from all parts of the military have been sharing nude photos of their female colleagues online, it has emerged, BBC reports.

But the BBC has seen a message board where servicemen from other branches have shared hundreds of photos.

The Pentagon said such behaviour was "inconsistent" with its values.

Male service members use a message board on anonymous image hosting website Anon-IB to share nude images of their female counterparts.

They often first post clothed photos of female personnel taken from their social media pages, and ask if any members have nude photos, which they call "wins". Others then post photos.

Those posting sometimes provide names and other details of women, including where they are stationed. Lewd comments accompany many posts.