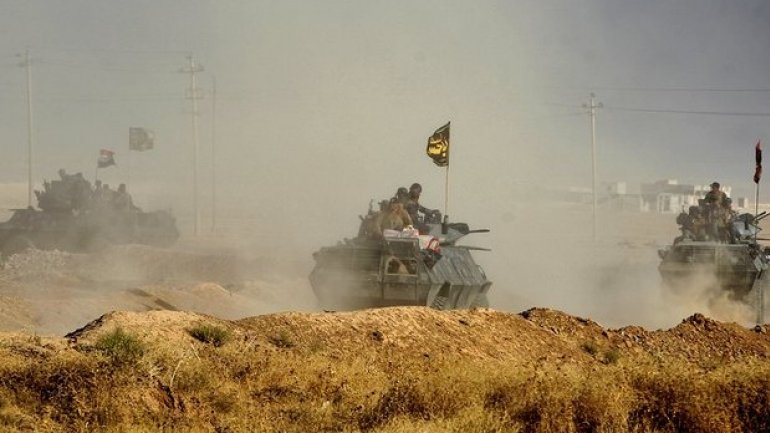 The United States expects Islamic State to use crude chemical weapons as it tries to repel an Iraqi-led offensive on the city of Mosul, U.S. officials say, although adding that the group's technical ability to develop such weapons is highly limited.

U.S. forces have begun to regularly collect shell fragments to test for possible chemical agents, given Islamic State's use of mustard agent in the months before Monday's launch of the Mosul offensive, one official said.

In a previously undisclosed incident, U.S. forces confirmed the presence of a sulfur mustard agent on Islamic State munition fragments on Oct. 5, a second official said. The Islamic State had targeted local forces, not U.S. or coalition troops.

"Given ISIL's reprehensible behavior and flagrant disregard for international standards and norms, this event is not surprising," the second official told Reuters, speaking on condition of anonymity, and using an acronym for Islamic State.

U.S. officials do not believe Islamic State has been successful so far at developing chemical weapons with particularly lethal effects, meaning that conventional weapons are still the most dangerous threat for advancing Iraqi and Kurdish forces - and any foreign advisers who get close enough.