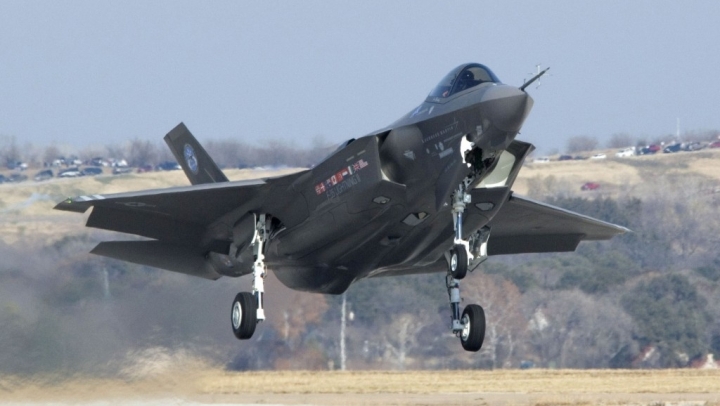 A Chinese businessman who pleaded guilty to hacking sensitive military information has been sentenced to nearly four years in prison in the US.

Su Bin admitted collaborating with hackers in the Chinese military to steal data from US defence companies between 2008 and 2014.

He was arrested in Canada in 2014 and extradited to the US.

The Chinese government has repeatedly denied any involvement in hacking foreign companies or governments.

In addition to the 46-month prison sentence, the Los Angeles court also ordered Su to pay a $10,000 fine.