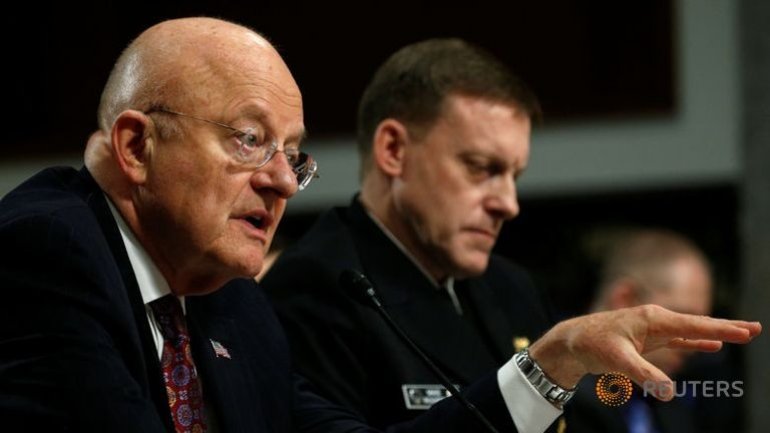 Top American intelligence officials reaffirmed and broadened their accusations of Russian interference in the 2016 U.S. presidential election at a Senate hearing Thursday, rejecting President-elect Donald Trump’s suggestions that their conclusions on the matter could be faulty or false.

“I don’t think we’ve ever encountered a more aggressive or direct campaign to interfere in our election process,” he said.

Thursday’s committee hearing—which included questions about whether Russia had committed an act of war—is the latest example of how Russia’s alleged actions and Mr. Trump’s tension with the intelligence community over the matter have come to dominate the first week of the new Congress. It comes amid discussions by the president-elect’s senior advisers about revamping the intelligence services, according to people familiar with the planning.