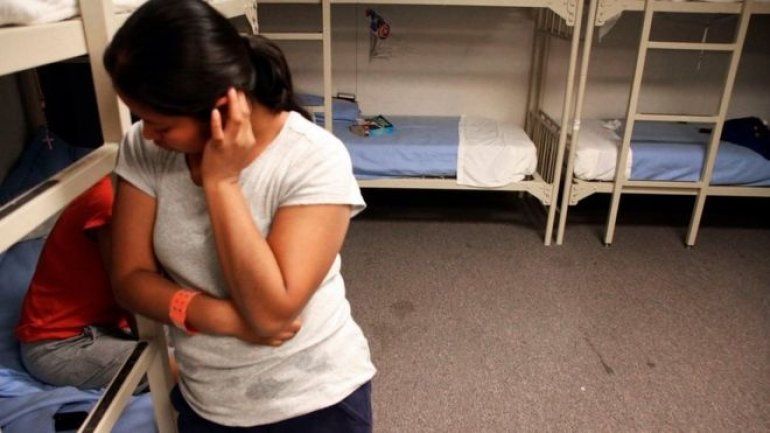 The US Department of Justice is deploying 50 judges to immigration detention centres to clear a backlog of more than half a million cases, BBC reports.

The judges will boost President Trump's push to toughen enforcement of the law on illegal immigration.

In January he issued an executive order aiming to speed up deportations and hold migrants in detention centres until their cases can be heard.

But the court system is clogged up and the centres short of space.

Now the Department of Justice has confirmed that a letter was sent requesting the deployment of extra judges. They will work from detention centres to speed up the process of determining whether asylum is granted or deportation orders should be issued.